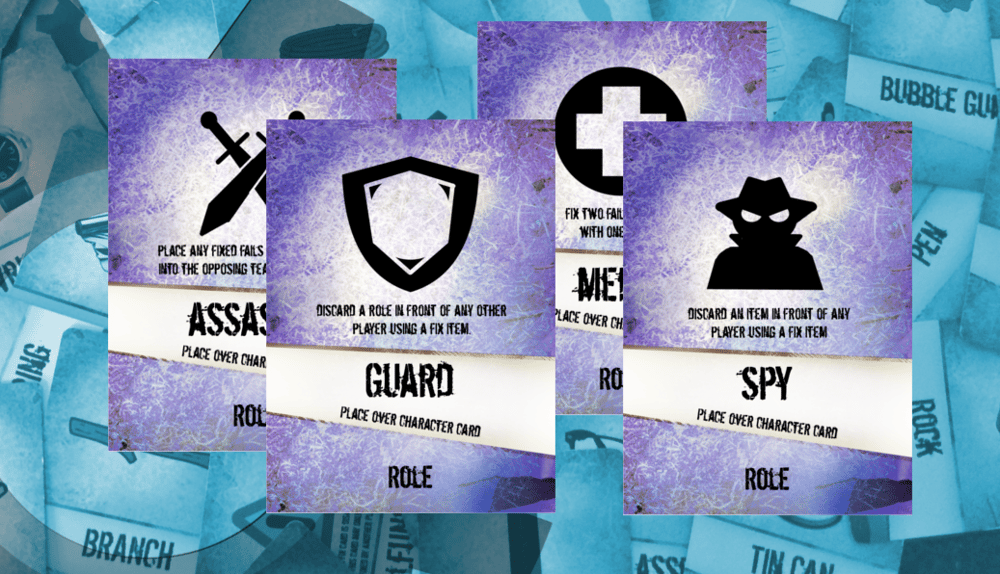 Have more then 5 friends? No problem! Amp up the game play and interaction with a the "Uncooperative Vs" expansion. Pit two teams against each other both racing to complete all the same objectives as a base game. Also include four new roles that allow teams to interfere with and derail the team.
(Disclaimer) - The uncooperative expansion requires two decks to play. We suggest that you play with the base game and the alternate branch deck. These decks are not included with this expansion.